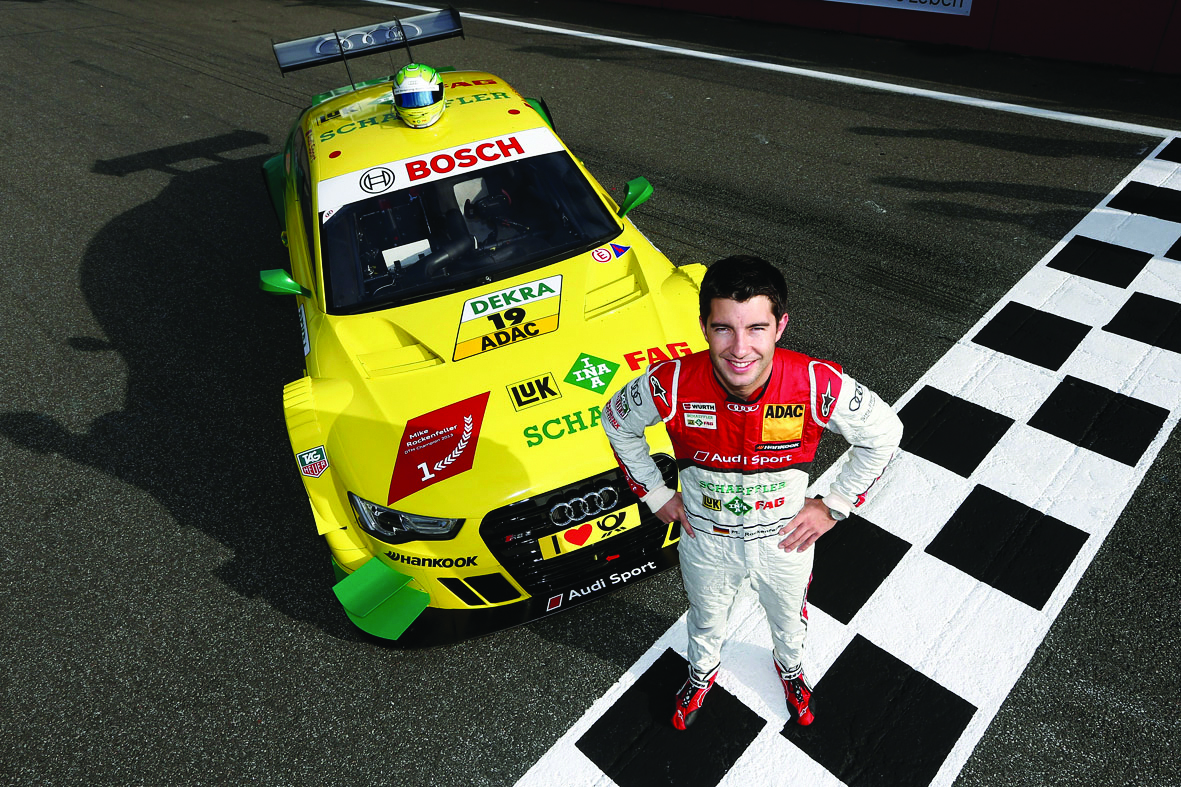 Schaeffler, parent company of leading automotive aftermarket brands LuK, INA and FAG, has a long and illustrious pedigree in motorsport and is currently supporting teams involved in two prestigious championships. It is partnering Audi in Europe’s most popular touring car race series – the DTM championship – with defending champion Mike Rockenfeller once again behind the wheel.

The team has taken two of the last three titles in the DTM, which stands for Deutsche Tourenwagen-Meisterschaft (German Touring Car Championship), and Rockenfeller – known as ‘Rocky’ to fans – is currently second in the championship driving an Audi RS 5 in the green and yellow Schaeffler colours. Two years before ‘Rocky,’ Audi driver Martin Tomczyk clinched his first DTM title in the 2011 season sporting the colours of the globally renowned automotive supplier.

The two victories achieved by Tomczyk and Rockenfeller have been the highlights of a commitment which Schaeffler and its LuK clutch, INA tensioner and FAG wheel bearings product brands began in the international touring car racing series in 1986.

Schaeffler has also been working with Porsche in the areas of hybrid and powertrain technology as it competes in the FIA World Endurance Championship (WEC) with the newly developed 919 Hybrid LMP1 sports car, which finished third in its debut race at Silverstone and recently led the Le Mans 24-hour race.

Schaeffler Automotive Aftermarket (UK)’s LuK, INA and FAG brands are supported by technical support and repair installation tips through the RepXpert website (www.RepXpert.com) and a technical hotline: From Ireland, call: +44 (0)1432 264264. 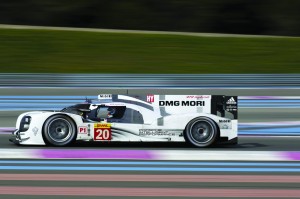 Using its expertise in photonics and ultraviolet light, lighting expert OSRAM has launched the Air…